James Reidel has published poems in many journals and is the author of two collections of verse. He is a James Merrill House fellow (2013), a translator of Thomas Bernhard, Robert Walser, and Franz Werfel, and is the biographer of the poet Weldon Kees. Reidel is currently compiling and annotating Kees’s lost diaries and unpublished poems. Examples of the latter have been recently published in Beatdom, Evergreen Review, and The Abandoned Playground. His latest book, Manon’s World (Seagull, 2021), tells the story of the life and death of Manon Gropius, the “angel” of Alban Berg’s Violin Concerto and the daughter of Alma Mahler and Walter Gropius, the founder of the Bauhaus. More recently, Reidel contributes to the blog, Spite Work: The Trials of Virginia Rappe and Fatty Arbuckle, with extracts from a work-in-progress, a victimology of the infamous 1921-’22 “trial of the century” that ended the comedian’s career and ushered in the Motion Picture Production Code. 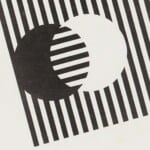 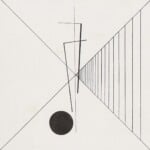 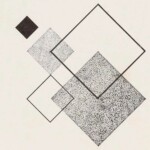