“David Earl Williams” has been his alias since birth and he’s not changing it. To be sure, you’d have to ask his mother and grandmothers to know the truth. But you can’t ask them— they’re sleeping now with the Hopewell and the Adena who want their land back from the Cherokee and the Shawnee once they’ve head-tripped it back from the, mostly, but not exclusively, European rejects who are sitting on it now. All that can be said about the alias for sure, is that it’s a little like Mike Fink, King of the River Pirates— it’s fluid— half water snake, half beaver, half bear, half alligator, half Blevins, half Fyffe, maybe, half Williams, maybe a little bit McCoy, (yes, those McCoys… and Bad John Phillips), if you can believe the 2nd cousins thrice removed— and probably, you can’t…) Anyway, his I. D. is just like everybody else’s— it’s being made up daily, cut like a suit to fit the dummy wearing it— or at least it is until somebody cries, bullshit— that doesn’t belong to you—you narcissist!— and makes it stick. But until then, “David Earl Williams”, he’s just like you, Dear Reader— one of a kind, and a representative of millions, the vessel of all their grievances and glories, la di da, like he came this way, quality stamped and assured, straight from a furious little factory somewhere down around his mother’s pelvis, billowing a camouflaging chimera of self-protective smoke into the always immanent abyss. 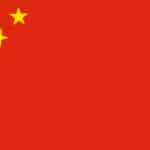 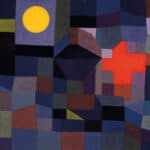 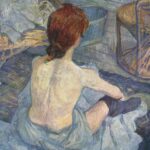 Dialogue from: “Open a Window (…She Urinates)”